A walk through history – Starigrad Paklenica

A walk through history – Starigrad Paklenica 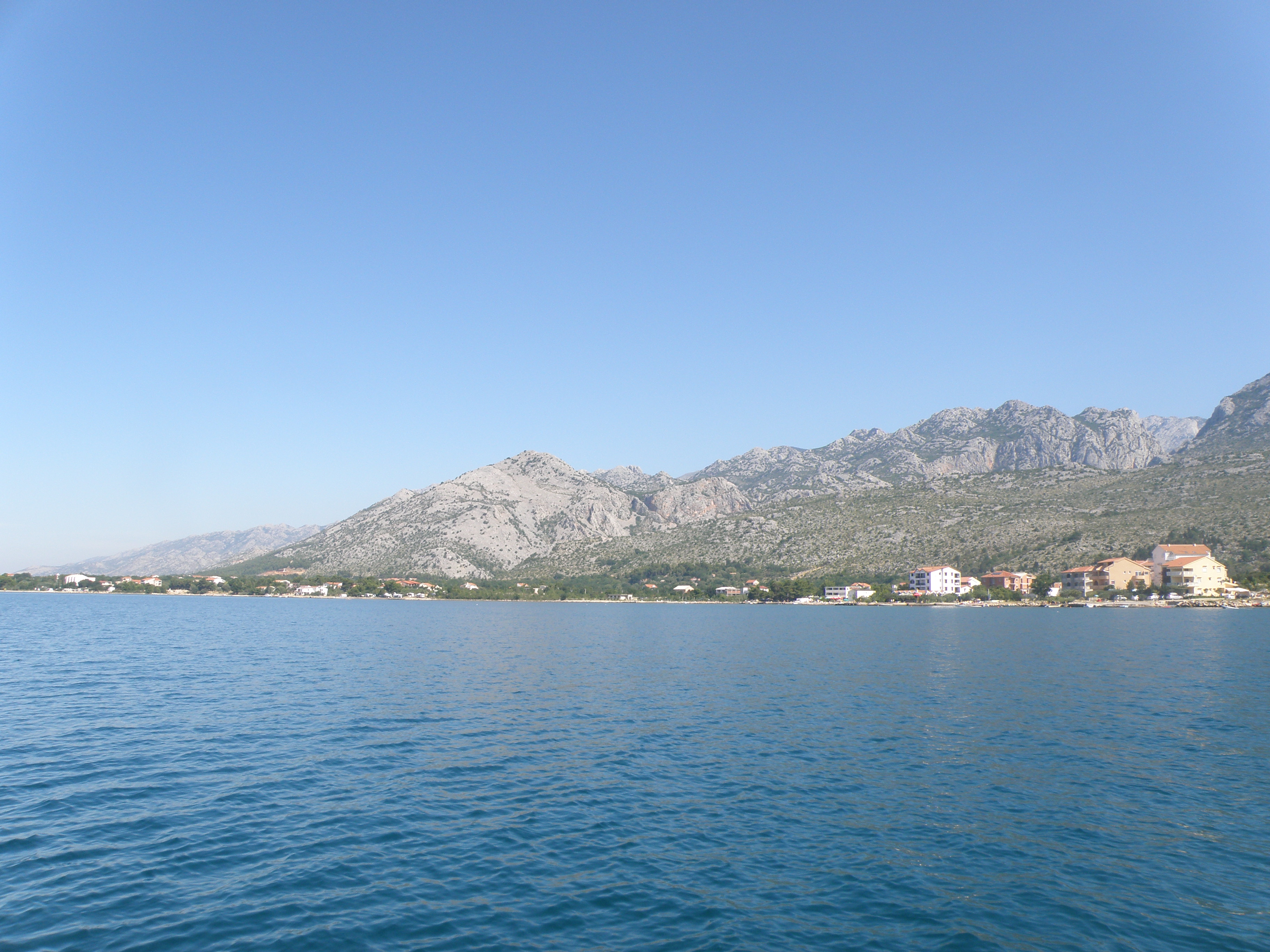 The Paklenica riviera is located in the far northwestern part of the Zadar region, and geographically belongs to northern Dalmatia. It stretches along 20 km of coastline of the Adriatic Sea, over which bents Velebit, the largest Croatian mountain. In addition to Starigrad-Paklenica - the center of the Riviera, it includes Seline, Tribanj-Kruščica, Tribanj-Šibuljina and Tribanj-Sv. Mariju Magdalenu (Mandalinu).

In the immediate vicinity there are 5 out of 8 Croatian national parks (Paklenica, Kornati, Krka, Plitvice Lakes, North Velebit) and 3 nature parks (Velebit, Telaščica, Vransko jezero). Beside the road, the Paklenica Riviera is connected to the rest of the world by air, rail and sea routes.

Starigrad Paklenica is a small oasis of peace that enchants every visitor with its beauty and preservation. In addition to the untouched nature, the blue sea and the warm sun; Starigrad also offers cultural and historical buildings, which you should not miss if you want to fully explore the beauty of this small settlement.

The area of today's Starigrad-Paklenica and Selina has been inhabited in continuity since prehistory to the present day. This is evidenced by the results of the research in the Vaganac cave and surrounding neighboring caves, where ceramics of the older neolithic, various ceramic artefacts and lithic material of Danil culture, as well as rich materials from the Bronze and Iron Age were found. The very settlement of Starigrad-Paklenica was created on very old foundations.

It is thought that the ancient Argyruntum, as it was called the Roman municipium at the Sub-Velebit Canal , during the era of the Emperor Tiberius (42 BC), was established on the site of a prehistoric settlement. The name Argyruntum testifies that the town existed even before the Romans came because it did not originate in Roman times. Namely, Argyruntum is mentioned in the works of ancient writers of Linius, St. Ptolemy and others. The necropolis where cultural heritage was discovered: ceramics, glass and jewelery; dates from that period. A valuable collection is kept at the Archaeological Museum of the City of Zadar.

The settlement was present until the end of the late classical period (4th century AD). After that period, the traces of life on that location are lost. In the medieval period, a whole series of fortifications and sacral objects have been created in the area of the entire underground mountain range from Rovanjska to Mandalina, among them the church of St. George in Rovanjska and St. Peter in Starigrad-Paklenica.

The mentioned st. Peter church was built in an old Croatian pre-Romanesque style. According to the fragment from the church, it seems that the building was funded by a charity woman as a vow. Beside the church there is a smaller facility in which there was probably a baptistery. Two stages of construction can be identified. In the first phase the church area was 8 x 5 meters and after the second phase 13 x 5 meters. In the late Middle Ages, a bell tower, an apse and a counterforce- external wall brackets were built.

In the vicinity of the church, there is a cemetery, where people were buried from the 13th to the 19th century. The most significant finds come from the 14th to the 16th century, when unusual tombstones made of massive stone slabs were created. Some of them are decorated with one-handed shallow decorations. Over 215 graves were found and over 300 items, most of it jewelry, were found as well. Special mention belongs to the three-eyed earrings from the late 14th or early 15th century. The money was found with the remains of the deceased, but also in their mouth. Among other things, archaeologists found several metal tiles from which a diadema - gothic cap was made. One of the rings is interesting as well; the one with a four-figure ornament.

Inside, there was a plethora of ornaments. The remains were preserved by the local pastor Ante Adžija, who made a small museum of St. Stephen; in the parish house of the church. All the finds disappeared during the Second World War, and the priest was killed. Today the church is completely preserved and is waiting for further archaeological research.

When talking about Starigrad and its surroundings, we must not forget the Etno-house Marasović.

The Marasovići is the small village in Starigrad-Paklenica. The period of the settlement itself is not exactly known, but it is considered that the first settlements had taken place around 700 years ago. People lived in small stone houses characteristic of that time and survived thanks to Velebit and the benefits it brings.

Nowadaysy, the village counts only a few residents, who have decided to stay there, and now witness to the times as one of the most beautiful monuments. In the Marasovići village, there is also the ethno-house of the same name. In the ethno-house Marasović, there is an ethnopost containing part of preserved household, animal husbandry, farming and other accessories, tools and furniture, which testify to the long and rich past, the lifestyle, the customs and the beliefs present in this area.

Ethno-house Marasović also has a tavern where in its gastronomic offer it is possible to find various traditional dishes of this region that abound in the richness of both taste and smell, and proudly represent the gastronomy and natural resources of this region.

If you travel to Starigrad-Paklenica, you will be able to enjoy the abundance of natural beauties and specialties, as well as the gastronomic and cultural richness of Dalmatia. Visit this picturesque area, and see its breathtaking beauty for yourself.